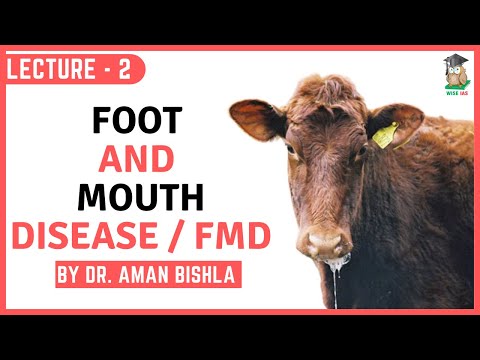 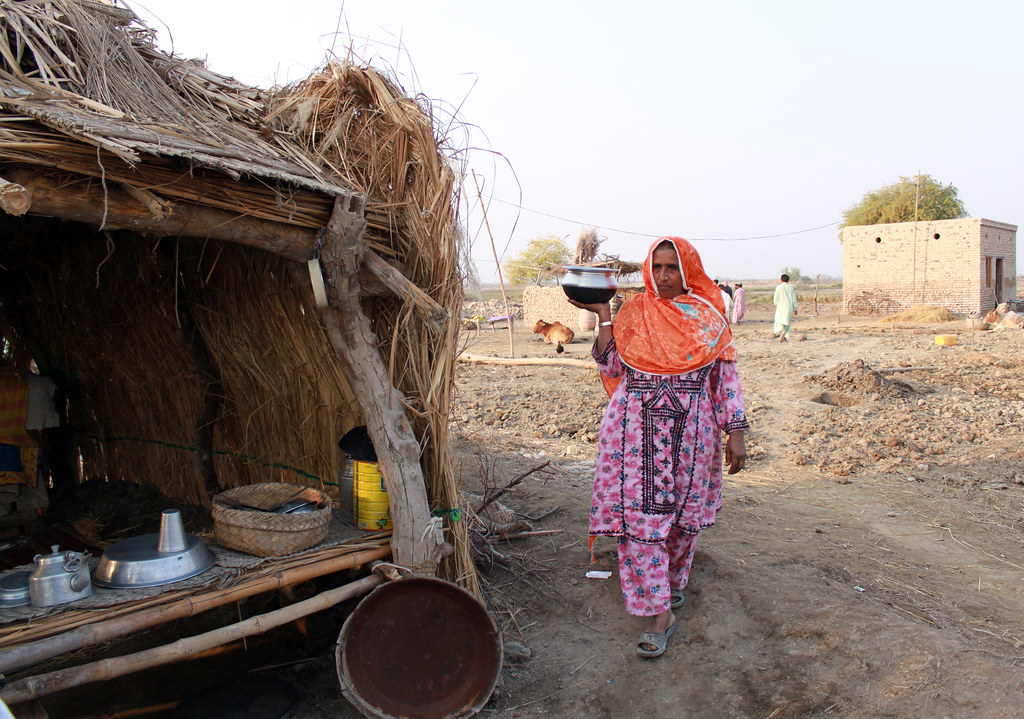 As a diagnostic facility, PIADC scientists study more than forty overseas animal ailments, together with classical swine fever and African swine fever. PIADC operates Biosafety Level three Agriculture (BSL-3Ag), BSL-three and BSL-2 laboratory services. The facility’s research program contains growing diagnostic tools and biologicals for foot-and-mouth illness and other illnesses of livestock. PIADC is the one laboratory within the nation that can work on live FMD virus .

The National Animal Disease Preparedness and Response Program is one of three applications that are supported via the 2018 Farm Bill Section 12101, Animal Disease Prevention and Management Program. Dr. Tamer Sharafeldin is the ADRDL’s new pathologist, beginning his work at SDSU on June 1. Dr. Sharafeldin acquired his skilled pathology coaching and his PhD at the University of Minnesota. While his work will embody all of the routine casework coming by way of the diagnostic lab, Dr. Sharafeldin brings a selected expertise in poultry ailments to SDSU. He has wide experience with a variety of poultry production techniques including turkey and layer production as well as game birds in Minnesota and Pennsylvania. He is one of the pioneers who studied the pathogenesis and the immune response of turkey arthritis/tenosynovitis reovirus.